Rail Master Plan for the Port of Maputo

The Port of Maputo is connected by rail to four different railway administrations. Since rail traffic volumes are expected to grow rapidly in future, RCE has been appointed to develop a Rail Master Plan for the Port. The Plan is in support of a Port Master Plan that was in the final stages of completion at the time.

RCE’s approach for developing the Rail Master Plan was to create operating models aimed at the predicted end-state traffic volumes, commodity mix, train compositions and modal distribution. Cognisance was also taken of the physical and spatial constraints of existing infrastructure in the Port area.

The rail infrastructure functional design is based on the minimum practical rail layout necessary to perform the required wagon and train processes at acceptable operational efficiencies.

Taking cognisance of the expected cargo volumes and the requirements of the different stakeholders, RCE Consultants developed a Rail Master Plan for the Port of Maputo. The Plan consists primarily of the following:

RCE Consultants has managed to design rail infrastructure to serve the Port of Maputo for the next 20+ years. The infrastructure design is aimed at handling the expected traffic volumes and commodity mix as well as the most likely train configurations.

Constructability issues as well as business continuation during construction were taken into account. The design is aimed at implementation of the rail infrastructure and operations according to a phased approach. 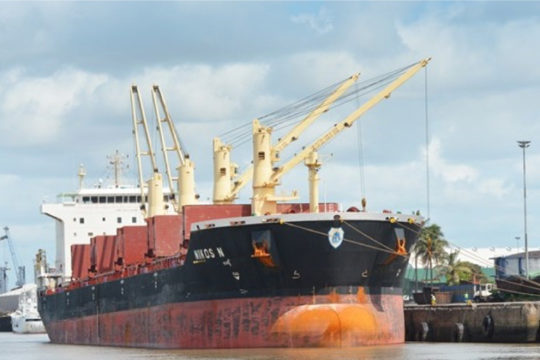 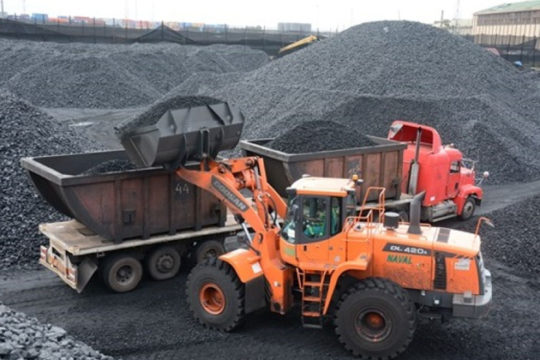 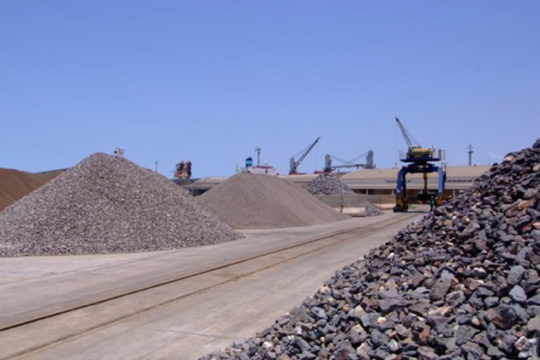