South Africa is the world’s largest integrated ferrochrome producing country, having 80% of the world’s known chrome ore reserves. Due to the high capital cost associated with the establishment of rail and related infrastructure for the loading and transshipment of bulk commodities, many existing and emerging miners currently use road haulers to transport their chrome/ferrochrome from the North West Province to the ports of Durban and/or Richards Bay. In an effort to facilitate the national road to rail strategic objective, Transnet Freight Rail established a multi-user chrome and ferrochrome facility, in response to the positive outcome of a feasibility study in this regard, at Pendoring Station, near the town of Brits in the North West Province.

The project entails the design and construction of a multi- user chrome/ferrochrome loading facility at Pendoring Station with, amongst others, the following objectives: Capture at least a monthly 100 000t of rail friendly bulk commodity volumes currently transported by road | Provide a cost effective rail based pit to port logistic solution for both existing miners as well as new entrants to the industry | Decrease road traffic to the ports of Durban and Richards Bay and reduce road congestion at these ports. 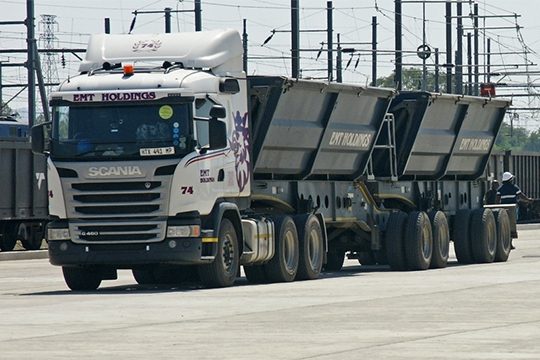 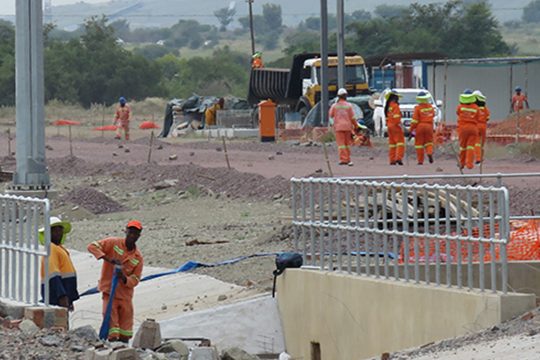